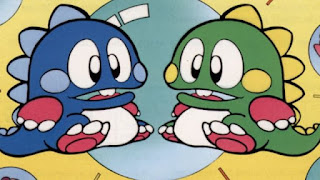 Sorry for the delay; think of it as me finally awakening from my "AIIIIEEEEE BANJO'S IN SMASH!!!" stupor. Expect a Super Mario Maker 2 blowout soon!
Posted by Anthony at Friday, June 28, 2019 No comments: 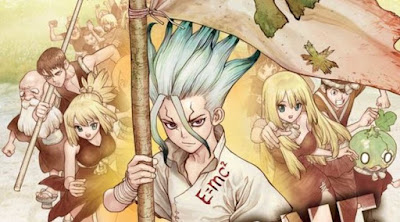 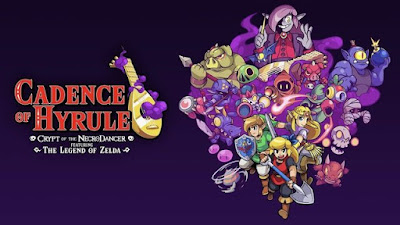 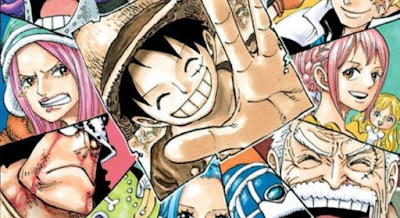 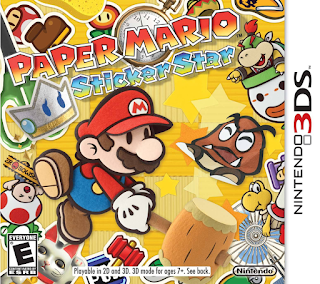 To claim that I "hate" any game adorned with Mario's name -- one that personally translates to "God" in no less than thirteen different languages -- is not an action I'd ever take lightly. Not that any mainline games haven't ever fallen below expectations or there haven't been less-than-stellar spin-offs, but my reverence for Nintendo's mascot doesn't stop at his being responsible for getting me into gaming; nay, it's how both the character and his endless gaming catalog represent, to me, wholesome appeals into innate accessibility. However, as crass as I fear such overt distaste would come across, it is said devotion to the portly plumber that requires further diligence and honest criticism on my end, for I cannot possibly turn a blind eye to whenever my idol takes a misstep lest he ever grow arrogant with pride. With both respect and duty in mind, that is precisely why I declare the following:

I hate Paper Mario Sticker Star. I abhor it as if it killed my cats, that it's the source of the suffocating nihilism greeting me every morning with further news of climate change and Orwellian fascism, and that, yes, as if it's the primary culprit behind stealing my pencil sharpeners in 5th Grade. That I'm hardly alone in this opinion is my lone sense of comfort: while the game isn't without its ardent defenders, Sticker Star has drawn no sense of passionate ire following its release; enough, even, to make me steer clear for years after launch, and yet I still wasn't ready for when I finally sat down with it. To claim it is Nintendo's worst modern product might be disingenuous in a world where something as anti-consumer as Animal Crossing: amiibo Festival exists, yet even that vile, tone-deaf consumerist filth has something resembling an easily-gleaned purpose. (That, and well, I'm willing to let bygones be bygones with how they turned its failed amiibo line around with Animal Crossing: New Leaf's Welcome amiibo update.) Sticker Star has nothing to justify its impenetrable design, let alone be worthy of the Mario brand: we may laugh at a line or two, ooh and aah at some shiny colors courtesy of 3DS's 3D feature, but any fleeting joys are instantly smothered by patently obstructive puzzles, actively mocking the very ideas of telegraphs and progression as we rack our brains at how anyone in development thought this could provide entertainment. 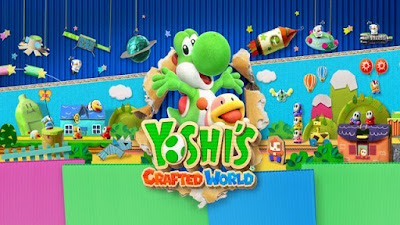 I'm way late in sharing this here, the reason being I initially wanted to archive it after all the relevant work was complete. However, with the missteps and lessons involved, we still got a ways to go on that, so here we are.

And yet for all our trials and tribulations, we still struck gold -- I'm just as shocked as you to learn our Yoshi's Crafted World guide has, in total, accumulated over 100,000 views. It's a unprecedented milestone for Hey Poor Player, as the site's never reached this level of consistent traffic. Heck it's even earned the site another much-needed Google search suggestion!

I had previously discussed my apprehensions towards this blog's future, but more than anything else, this project has rendered my presence on Hey Poor Player a top priority. Much as my passion lies within meditative escapism and retrospections regarding video games, I'm further recognizing just how vital it is to market myself via a constant presence within the public sphere, and as it currently stands, Leave Luck to Heaven cannot provide that.

Again, this is hardly to say it's curtains for the blog, let alone further contributions for said retrospection -- let's not forget I'm currently covering 80's gaming! -- but for the moment, I'm still evaluating what it truly means to be a gaming enthusiast/blogger, and so I have no choice but to re-prioritize my output here. Putting it this way: when I'm also juggling reading, political studies, exercise, and self-studying Japanese, I can't afford to beat myself up over unrealistic goals for the sake of writing for myself.

What this new direction will entail remains in gestation, but for the moment, you can expect some page re-structuring over the summer. I'll also probably establish a Mission Statement/About Me section or something that'll further outline my goals, so look forward to that.
Posted by Anthony at Saturday, June 01, 2019 No comments: 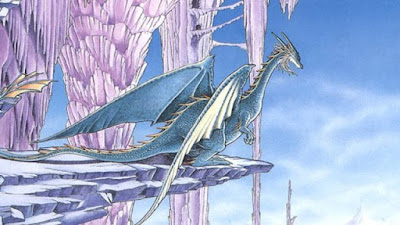 Behold the new rating found in the tags below: So Bad It's Good. Granted, I don't know if that's entirely applicable to Dragon Buster, but I always kept laughing at its brutally unfair gameplay, so uh, there ya go.